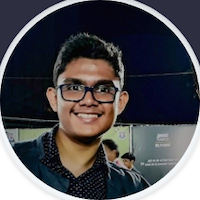 The name might sound complex but how it works is extremely simple!

A GAN has 2 parts : A generator and a discriminator.

The generator generates images(in this case) and the discriminator tries to identify if the image made by the generator are real or fake. Essentially putting 2 neural networks in a fight against each other.

The first few images which are generated 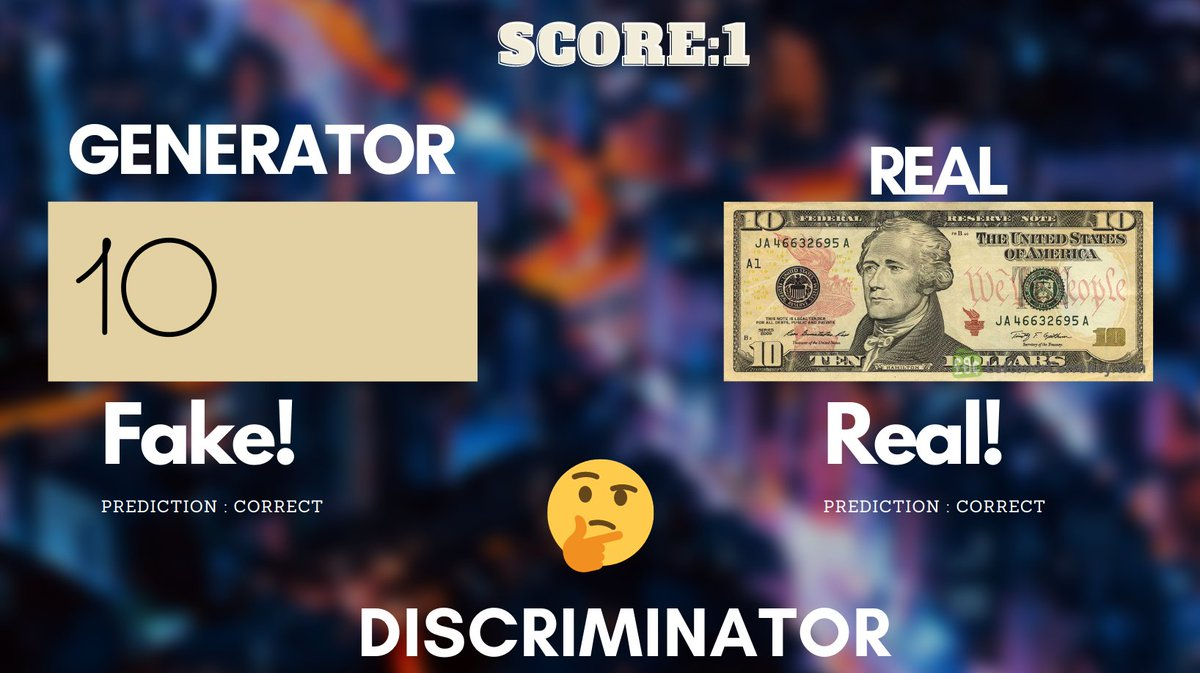 Now the generator makes an image

which is every so slightly "less fake" than the previous ones, the discriminator still detects that it is a fake. 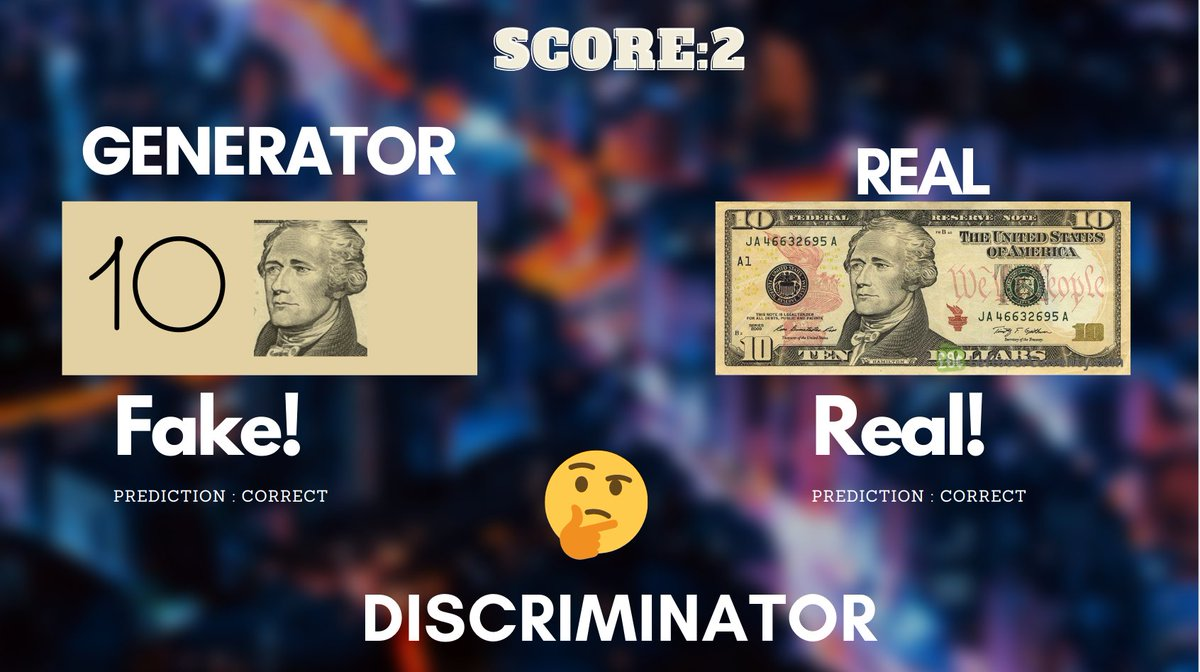 The generator now generates images very similar to the real ones, if you notice there is only a slight defect in the image and the discriminator predicts it incorrectly. 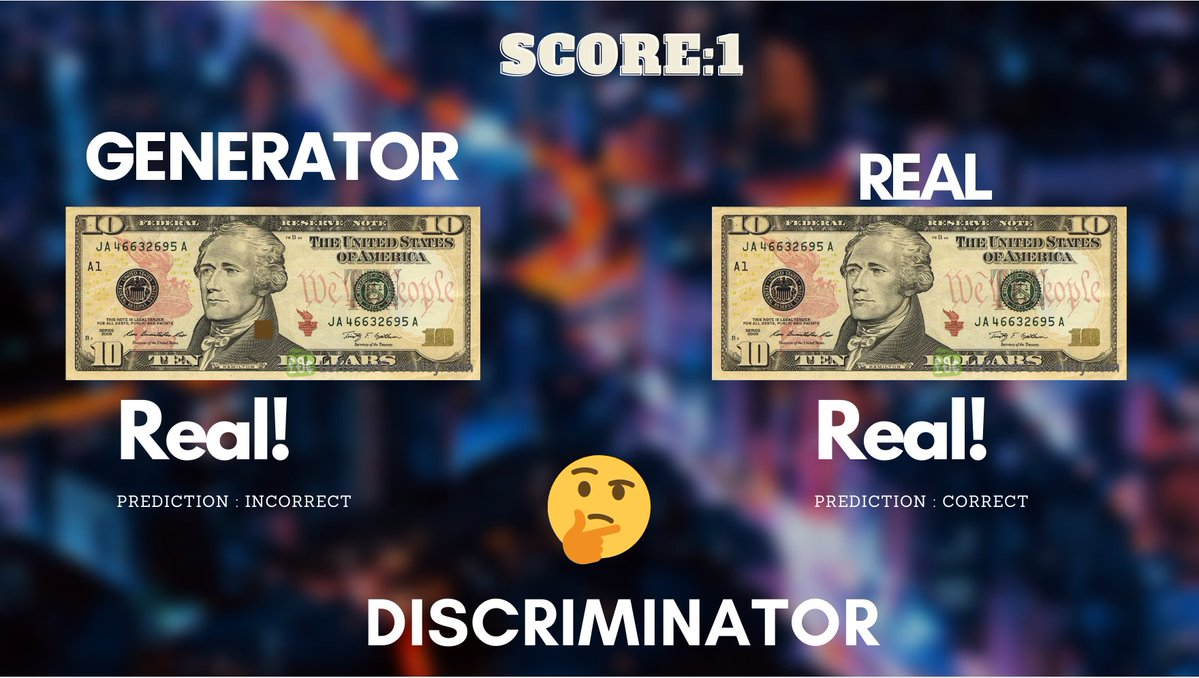 1 point is deducted from the score.

And that is how GANs work, you can use them for all sorts of crazy things like making computer generated art like this! 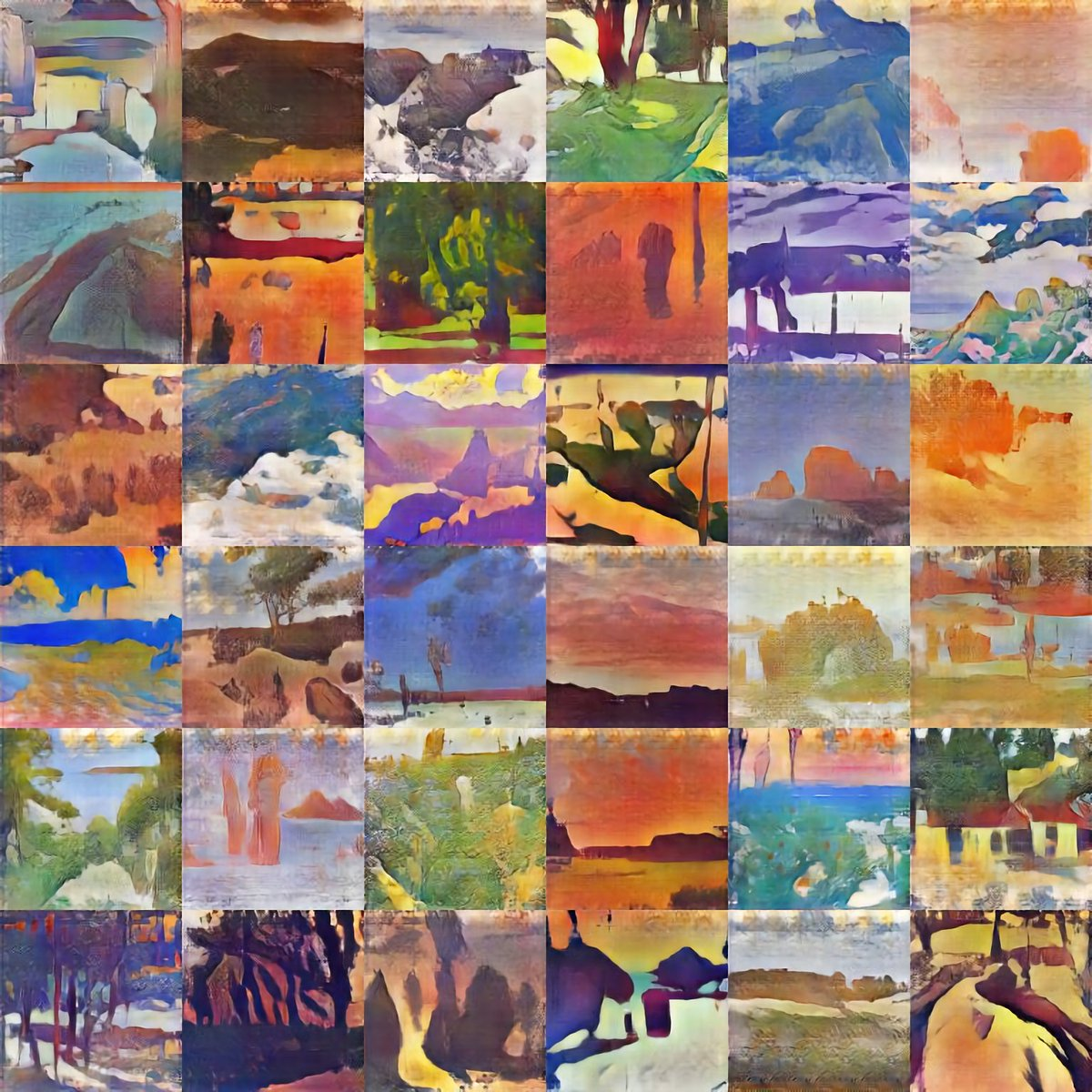